The building was completed in 1753 as the colonial legislature (later Pennsylvania State House) for the Province of Pennsylvania. It became the principal meeting place of the Second Continental Congress from 1775 to 1783 and was the site of the Constitutional Convention in the summer of 1787.

If you like history as I do, no historic trip to Philadelphia is complete without touring Independence Hall, and it is accessible.

It is operated by the National Park Service and they always work to make sure historic locations such as this are wheelchair accessible.

Independence Hall is located about a level block away from the Independence Visitor Center. But your tickets here.

The 2nd floor is not accessible but there’s nothing to see there anyhow, just executive meeting rooms.

There are no restrooms for anyone so return to the Visitor Center if necessary. 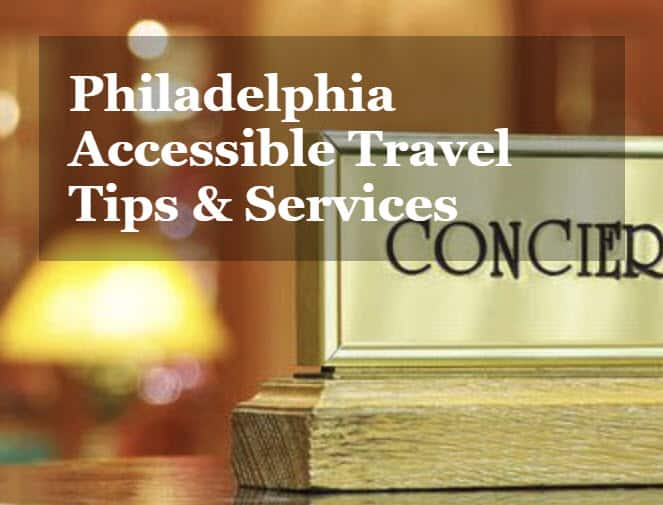