In 1921 the Museum moved from its original location in Jackson Park to its present site on Chicago Park District property near downtown where it is part of a lakefront Museum Campus that includes the John G. Shedd Aquarium and the Adler Planetarium. These three institutions are regarded as among the finest of their kind in the world and together attract more visits annually than any comparable site in Chicago.

The Field Museum of Natural History (shortened to Field Museum) is located in Chicago, Illinois, USA. It sits on Lake Shore Drive next to Lake Michigan, part of a scenic complex known as the Museum Campus Chicago. The museum collections contain over 21 million specimens, of which only a small portion are ever on display. Some prized exhibits in the Field Museum include a large collection of dinosaur skeletons in the Evolving Planet exhibit, a comprehensive set of human cultural anthropology exhibits (with artifacts from ancient Egypt, the Pacific Northwest, the Pacific Islands, and Tibet), a large and diverse taxidermy collection (with many large animals, including two prized African elephants and the infamous Lions of Tsavo featured in the 1996 movie The Ghost and the Darkness), the Ancient Americas exhibit devoted to a large collection of Native American artifacts, and Sue (the largest and most complete Tyrannosaurus skeleton currently known).

Very wheelchair friendly museum. Use East Entrance for easy access. There are steps but ramps and elevators are available. 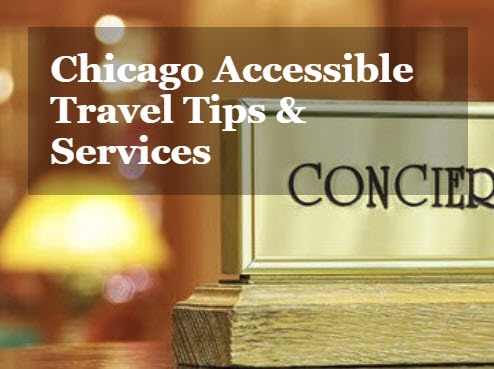