The American Sign Museum in Cincinnati, Ohio, preserves, archives, and displays a collection of signs. The museum also displays the equipment utilized in the design and manufacture of signs. Tod Swormstedt began working on the museum in 1999. It opened to the public in 2005.

Over 200 signs and other objects are on display at the museum, and over 3,800 items are cataloged. The collection ranges from the late nineteenth century to the 1970s. Highlights of the collection include samples of gold leaf lettering on glass, a Sputnik-like plastic orb from an Anaheim shopping center, a rotating neon windmill from a Denver donut shop, Las Vegas showcards, and a fiberglass Frisch’s Big Boystatue with a slingshot in his pocket. (The slingshot was omitted from later models of the Big Boy statue.) One can also find signs from businesses such as Big Bear Stores, Howard Johnson’s, and Earl Scheib. Over the museum’s entrance, visitors are greeted by a 20-foot-tall fiberglass genie from a Los Angeles carpet cleaning company.

In 2008, the museum acquired a single-arch 1963 McDonald’s sign from Huntsville, Alabama. The sign features McDonald’s Speedee character, who was phased out in favor of Ronald McDonald in the 1960s. In 2009, the museum added a neon sign from Johnny’s Big Red Grill, once a popular restaurant among Cornell University students.

Everyplace in the Sign Museum is accessible and very wheelchair friendly. There’s a ramp inside the museum to avoid a couple steps; so no restrictive steps.  There is a wheelchair accessible restroom. 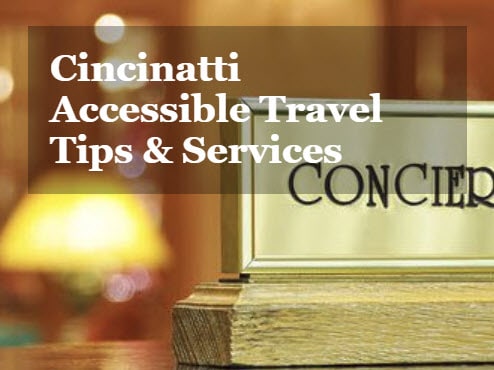